WILMINGTON, NC - Today, we're going to discuss four reasons why people sold their houses and moved over the last year, during the pandemic. Some of them are not surprising. Some of them might be surprising. So real quick, number one, the number one reason is because of the low-interest rates. Low-interest rates currently are below 3%, in most cases, if you're creditworthy, and then the predictions for this year are, they think they're going to go up some, probably in the low to mid to maybe upper threes, hopefully not in the 4% range. So that is the number one reason why people moved.

The next reason is working from home, I don't think that's a surprise. More and more people need more office space, needed a bigger office, or need an office. And in our area, a lot of folks start looking for frogs and F-R-O-G and that's just an acronym, a finished room over the garage, that's what we call it in this area. So that would be a room that's over the garage. A lot of times they have bathrooms where them, people use them for bedrooms, a lot of people use them for offices or big areas for play rooms and things like that. So more people want bigger houses, which is odd because over the last number of years, people were getting smaller, so now they're going back bigger again.

The next reason is more outdoor space, number three is more outdoor space. Now, with new homes especially, the home sites, the lots, are much smaller. It's just the way it is, typically they're much smaller. But many of the neighborhoods and communities have built-in community areas. It could be swimming pools, it could be open fields, it could be a clubhouse, sidewalks, grilling pavilions, all kinds of stuff. But people are looking for community, so they're looking for, certainly once the pandemic has passed, so you can get together and gather. So they want to have that. Now they would like to have a large lot, big yard, big fenced yard, but that's just not possible in many cases in our area, and in most areas now, especially with the new or newer construction.

And then number four. Number four was a bit of a surprise to me, but then it's really not after I think back over the number of people that I work with over the last year and it's to avoid doing renovations on their current house. So they have a decision to make. They've been sitting at home for the last several months. And when you stay home, you start seeing the problems around your house that might need to be addressed. Whether it's the paint, the sheetrock cracks, just the typical stuff every house has. So you have to make a decision. Do I want to spend the money to fix it? Okay? With at best, maybe get dollar for dollar back, at best. Or do I just want to sell it while I know there's a ton of buyers looking for houses because there's not many for sale and then I'll go buy a new or newer house or another house that doesn't have these problems, or at least I don't think they have these problems. So anyway, those are the top four reasons why people have been selling and buying in the last 12 months. 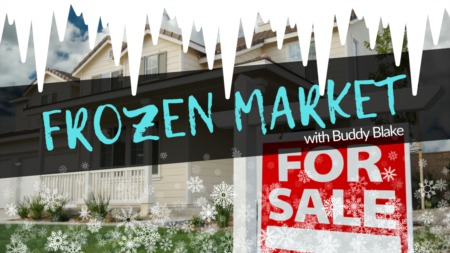 The Real Estate Market Is Frozen

WILMINGTON, NC - The real estate market in most parts of the country, yes, even here in Wilmington, is at a state of a standstill. Despite a ...Read More 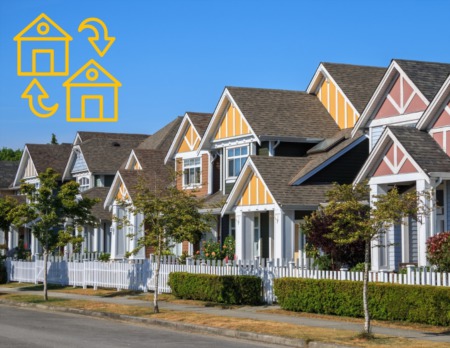 Is It A Buyers Market Now?

It's time for sellers to readjust their expectations and understand that the current market is much different than it was a year ago. The ...Read More 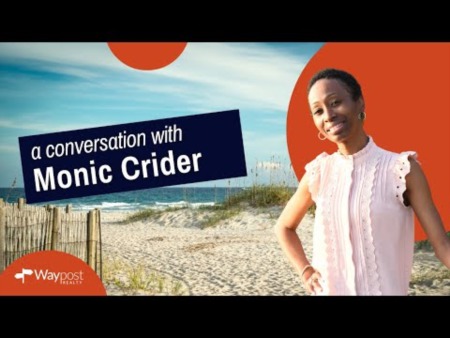